Daniel Wulff and Andrea Carrano are the Owners and Founders of StreetPaddle.com . They met each other on the paddle courts in Venice beach in 2018. The both being ex tennis players and sharing passion for surf and other outdoor activities became close friends. They both loved the sport and could not get enough. As they became closer friends they could not stop obsessing about paddle tennis and its potential and Dreaming on what the Sport could become. Daniel had been running local tournaments for the past few years with great success and Andrea always there as support when needed. On a surf trip to Maui 2021 they started seriously discussing creating an entity that would unify both the sport and the community.

Other paddle sports had been growing incredibly in the U.S. , Andrea and Daniel both knew they lacked the excitement of paddle tennis. After a few months of research and talks they decided to join forces and launch streetpaddle.com new website along with The Tour. This would finally bring all the players in one place with official ranking and player cards. The Tour would set up to be the main hub for this sport. It would span 10 months and have as many players play each other to finally create both a fair ranking system and a community. The goal was to include all other organizations and highlight all of their activities with a calendar that would underline all events for the sport. The Official Launch of the Streetpaddle.com has been a dream come true for these two passionate individuals with one goal in mind to put this sport first and let if flourish. Below is more about the founders. 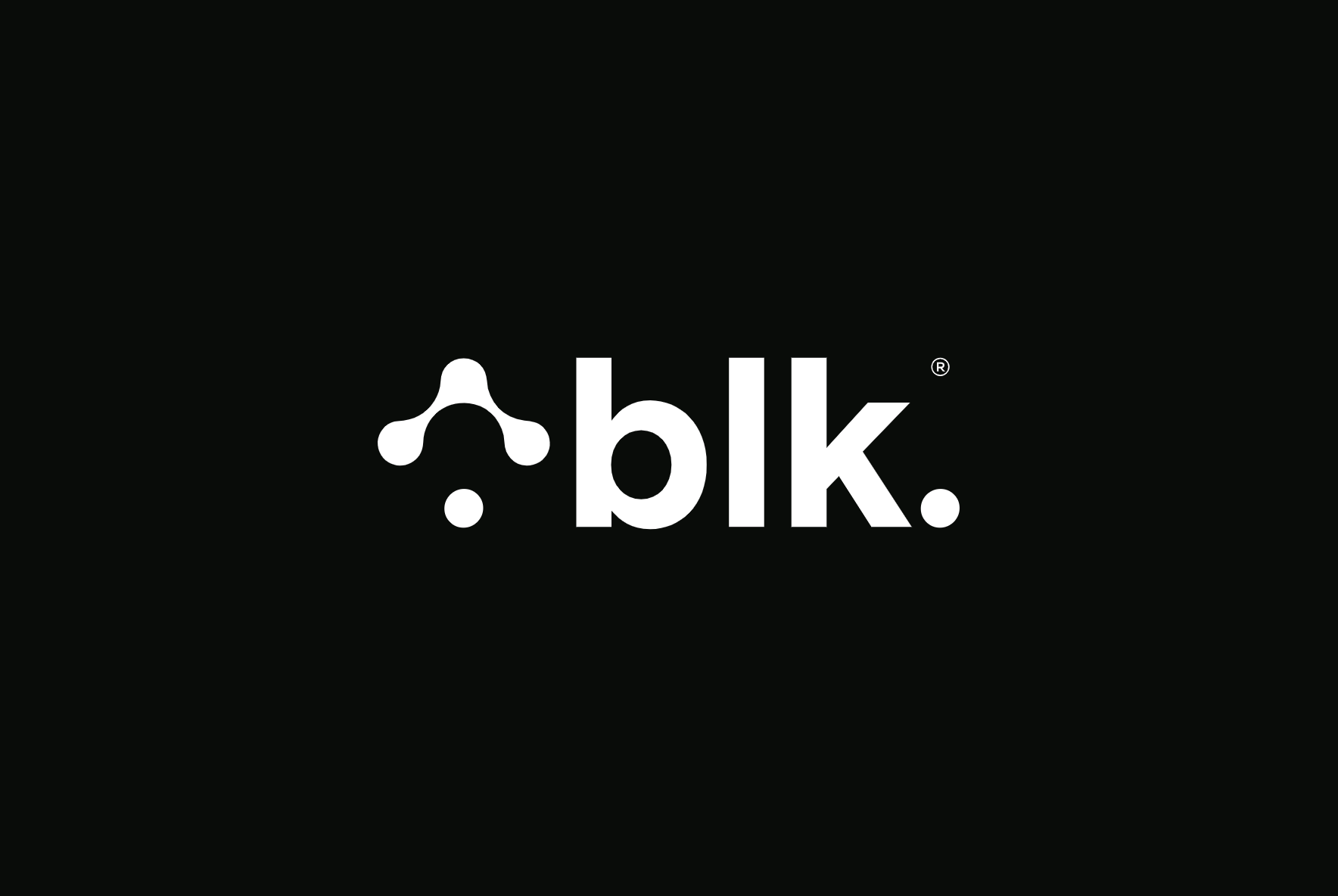 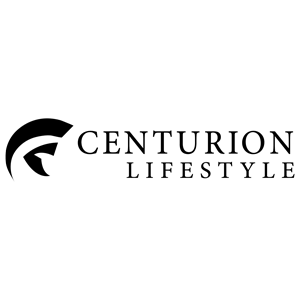